The Beach | The Beaches

Thinking of selling your home or condo in The Beach / The Beaches? It is important that your property receives maximum exposure in order to sell for top dollar in the least amount of time. As a full time, award winning, Toronto real estate sales representative with Chestnut Park Real Estate Limited, the only exclusive affiliate of Christie’s International Real Estate here in Toronto, I am able to market your property on both a local and international level in a manner that demands top dollar. Contact me with any questions you may have about the selling process and to discuss how I can help you.

Are you considering buying a home in The Beach / The Beaches? Whether you are looking to buy a property in the The Beach / The Beaches now or in the future, I can assist you with finding the perfect property for you. I am happy to answer any questions you may have about the buying process. As a full time, award winning, Toronto real estate sales representative with Chestnut Park Real Estate Limited, the only exclusive affiliate of Christie’s International Real Estate here in Toronto and as a local resident of the area, I know the area well. Contact me to discuss how I can help you find the perfect property to call home

Are you looking to rent a home in The Beach / The Beaches? The Beach / The beaches is a great neighbourhood for a wide range of reasons including it’s convenient location, beautiful Woodbine Beach and gorgeous homes. As a full time, award winning, licensed Toronto real estate sales representative with Chestnut Park Real Estate Limited, the only exclusive Christie’s International Real Estate affiliate here in Toronto and as a long time resident of Toronto, I am happy and able to assist you with finding the perfect place to call home in The Beach / The Beaches. Contact me to learn how I can assist you.

The Beach | The Beaches Neighbourhood History

What is now known as one of Toronto’s top communities, The Beach / The Beaches was once known as the playground by the lake. Many people would come from out of town to visit the area. In the early 1900’s, the area consisted of several different amusement parks, including Victoria Park, Munro Park and Scarborough Beach Park. The City of Toronto decided to expand east of the city which included the development and subdivision of the area in order for it to be used year-round. The existing beach was once smaller than what it is today; the beach was artificially enlarged in 1930, and the boardwalk opened to the public in 1932.

The Beach | The Beaches Neighbourhood Today

The Beaches, often referred to as “The Beach” by longtime residents, is one of Toronto’s most desirable neighbourhoods. Residents of The Beach enjoy the lifestyle of a small beach town with the added convenience of only a short commute to the downtown core of Toronto, where many Beach residents work. The Beaches were once referred to as the “playground by the lake” in the early 1900’s. Happily, not much has changed since then, as both visitors and local residents of The Beaches flock to what is now called Woodbine Beach and Kew Beach. Many visitors and residents enjoy various beach activities during the spring, summer and fall months, including volleyball, paddle boarding, kite boarding and even surfing during the fall, winter and spring months when the winds are stronger. The boardwalk is a hot spot for people who enjoy walking along the water’s edge while enjoying the warmth of the sunshine. Kew Garden’s Dog Park is very popular among the many dog owners in The Beaches community. For those who aren’t fans of the beach or are looking for a different vibe, Queen Street East is a great place to take a stroll or enjoy a meal at one of the many lively patios. Queen Street East consists of many different local shops, restaurants, bars, coffee shops and more! If you are looking to cool down on a hot day, Ed’s Real Scoop is a great spot to get some of the best ice cream in the City. The Beaches and The Upper Beaches are great communities for families, couples and singles. Regardless of your specific situation, I’m confident you will enjoy calling The Beaches and The Upper Beaches home. I know I do!

The Beaches is known for its charming and historic homes as well as its tree-lined streets. Many of the homes date back to the 1800’s and early 1900’s, with most of the homes being built around the 1920’s and 1930’s. Many homes still maintain their old character on the exterior with updated contemporary finishes on the interior. You can also find many homes that have kept their original design on the inside and out. The Beaches include newer and older townhomes, semi-detached homes, detached homes, duplexes and low-rise condos and apartments. Most homes consist of two floors above grade while some include three. 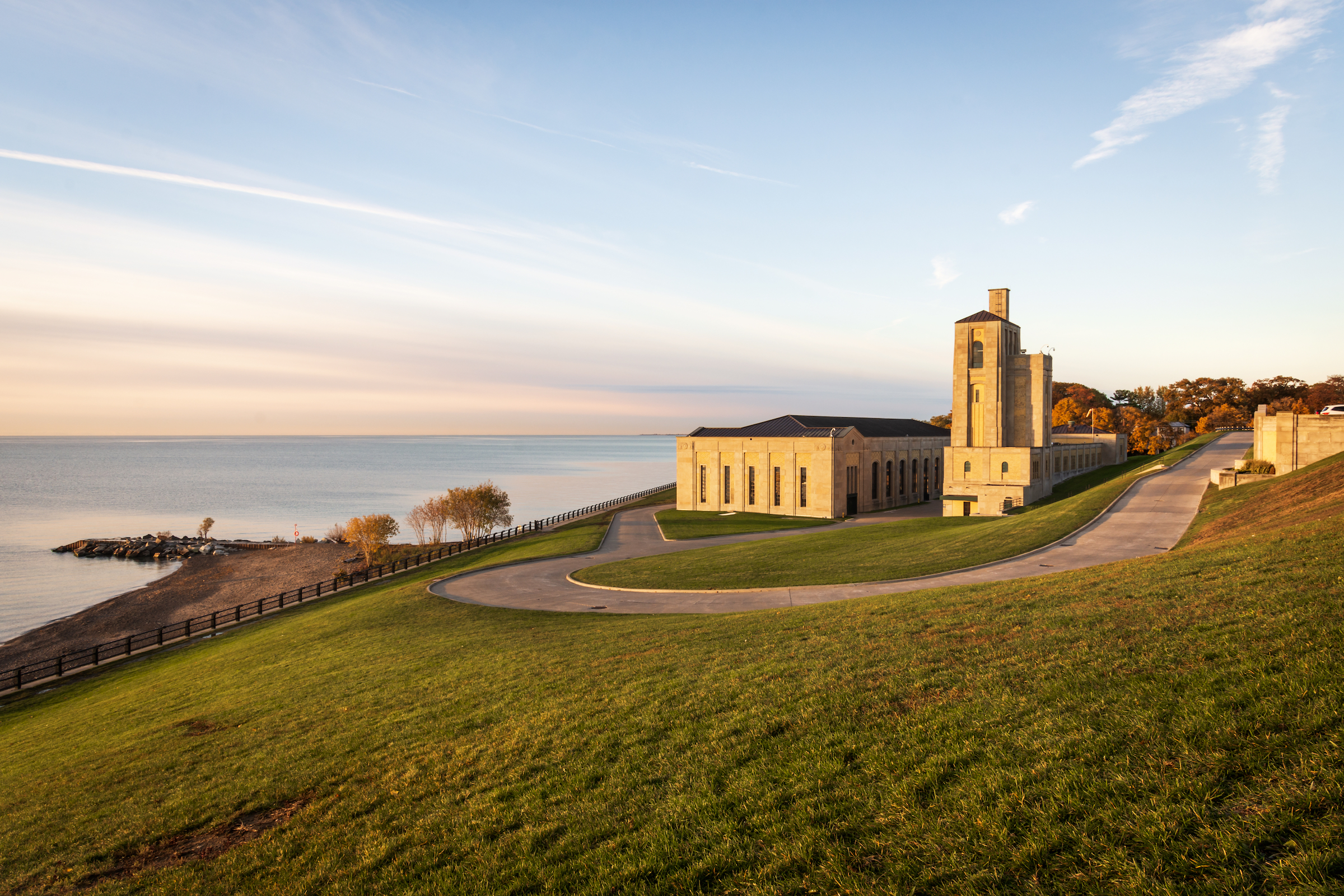 Below are some of the most prominent businesses within The Beach / The Beaches and the surrounding area.