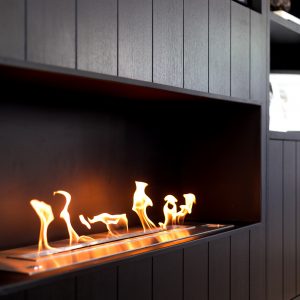 In March the Toronto residential real estate market clearly demonstrated its resilience. Notwithstanding the provincial government’s attempt to engineer the market, it continues to respond to forces that have nothing to do with the Ontario Fair Housing Plan. That’s due primarily to the fact that the underlying basis for the province’s measures, namely foreign buyer speculation, were unfounded. Since the implementation of the Fair Housing Plan, it has been demonstrated that less than 5 percent of all purchases of residential properties in the greater Toronto area involved foreign buyers.

The real and fundamental factors driving the Toronto and area marketplace have remained unchanged: low unemployment, rising wages, a growing (albeit modestly) economy, and most importantly, the combination of low supply and continuous immigration into the greater Toronto area. Ultimately what will control the Toronto residential marketplace is the market itself, specifically the cost of housing. The Fair Housing Plan, to its credit, did act as a wake-up call to buyers, but ultimately it will be the cost of mortgage money, qualifying for mortgage financing, rising average sale prices (due primarily to a lack of supply) that will control and moderate the residential resale market.

In March the lack of supply was clearly demonstrated by the rising average sale price. March saw an average sale price for all properties in the greater Toronto area of $784,558, an increase of 2.2 percent compared to January, and almost 7 percent higher than February’s average sale price. Demand was demonstrated by how quickly all listed properties sold in March. The average days on market was only 20. That is a pace consistent with the most aggressive seller’s market. In some areas of the market, particularly in the 416 region, the days on market was even lower.

Detached properties were the only housing type that continues to lag behind the rest of the Toronto market. Sales were off, year-over-year, by more than 40 percent, and average sale prices were o by almost 18 percent. The explanation is self-evident. During last year’s delirious market, mortgage money was historically cheap and relatively accessible. Since then not only has mortgage money become more expensive – three bank rate hikes in the last year – but new mortgage stress testing for conventional mortgages makes qualifying substantially more difficult. It should also be noted that during the January through April real estate madness of last year’s average prices reached astronomical levels, levels that simply could not be sustained.

Going forward we are not likely to see much change in Toronto’s residential resale market. The key to change is more supply. There is no indication either at the provincial or municipal level that measures will be taken that would have a positive impact in this area. For political reasons governments may attempt further engineering, but any such actions will have a limited impact on the market, but are likely to have broader, negative economic impact. Without dramatic change to Toronto’s available supply, Toronto will become one of many other cities in the world that because of their political and financial stability where real estate ownership will not be available to everyone. That begs another question: what about the rental supply? 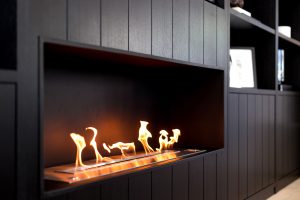