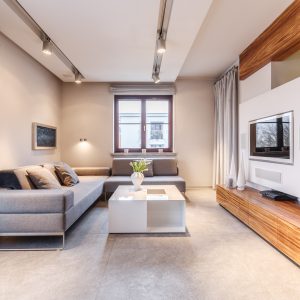 October represents eight months of market recovery and stability in the Toronto and area residential resale marketplace. October roared in with 8,491 sales, 14 percent stronger than the 7,448 residential properties reported sold last year and almost 700 more properties than were reported in September. It is now obvious that buyers have adjusted to the mortgage stress test that was introduced in January of last year. At that time the residential resale market came to a standstill, with average sale prices struggling. The chart below indicates how dramatic the improvement in average sale prices between 2018 and 2019 to October has been.

Inventory levels worsened in October, with new listings declining by almost 10 percent compared to last year. As we enter November there are almost 20 percent fewer properties available to buyers throughout the greater Toronto area than there were last year at this time. Last year buyers had 18,926 properties to choose from. This year that number has declined to 15,375.

The higher-end of the market appears to be shaking its lethargy. As the over-all market recovered in early 2019, the higher -end of the market did not respond similarly. Over the last few months positive change is occurring in this market sector. In October 254 properties having a sale price of $2 Million or more were reported sold. This compares favorably to the 234 high-end properties that sold last October. Although the 8.5 percent increase is not as high as the overall market increase of almost 15 percent, it is a vast improvement compared to previous months.

Looking forward to the end of 2019 and into 2020, there are no economic factors at play that are likely to dramatically change the momentum of the current market. Affordability will probably adjust itself, the problem will remain supply.