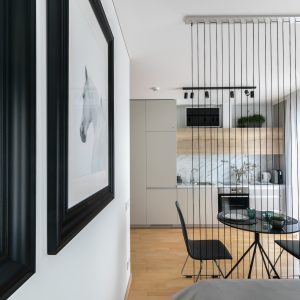 Is it really February? The Toronto and area residential resale market certainly did not behave as if it was. Actually, it was more reminiscent of a crazy spring market, and even then, it outdistanced most spring markets that we have recently experienced. In February 2021, 10,970 properties were reported sold in the greater Toronto area. To put that number into perspective, no month in 2019 came close to 10,970 sales. The strongest month for sales in 2019 was May at only 9,951 reported sales, and that was an excellent month! By comparison to February 2020, also a strong month at 7,193 sales, February 2020’s performance was 52.5 percent stronger.

Sales of every housing type, including condominiums, were strong. This was particularly true for higher-priced properties. In February, 597 properties having a sale price of $2 Million or more were reported sold. Comparisons to previous years are staggering. In 2020 only 266 properties in this price category were sold, and in 2019 a mere 193. Sales in February 2021 were a shocking 125 percent higher than sales at this price point in 2020.

Condominium apartment sales were also very strong in February, posting results 63.2 percent higher than last year. While sales increased, the average sale price continued to decline by 6.4 percent in Toronto but rising by 5.4 percent in the 905 region. It is the decline that is relevant in that 70 percent of all condominium apartment sales are in the City of Toronto. The decline in average sale price in the City’s core, where most sales are recorded, was even lower, down by 10 percent compared to last year.

February’s resale market was like no other we have experienced. Going forward we can anticipate more of this, at least until March and into April, however sustaining 15 percent price increases (higher in some districts) will be difficult. Even with historically low mortgage interest rates, affordability will become (is?) a concern. On the positive side, February saw new inventory increase by over 40 percent compared to last year. If the pace of new listings coming to market continues, more consumer choice should see prices begin to moderate. But currently, with only 1.5 months of inventory, price moderation is still some months away.