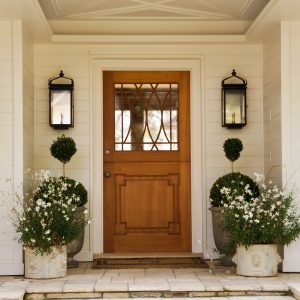 July marks the 5th consecutive month of recovery in the Toronto and area residential resale market place. It started in March with 7,138 reported sales. Since March there have been substantive positive monthly variances compared to 2018, culminating in July’s performance.

In July there were 8,595 reported sales, a dramatic 24.3 percent increase compared to the 6,916 sales that were reported in July of last year. Reduced mortgage stress testing thresholds, marginal declines in mortgage interest rates, a strong economy and growing consumer confidence are some of the factors responsible for this string of positive monthly results.

The lack if inventory continues to be a concern for the greater Toronto market place. In July 14,393 new listings came to market, almost 4 percent more than the 13,873 that came to market in 2018. Unfortunately, due to the string of absorption numbers over the last four months – over 36,000 properties have been reported sold since March – we enter August with only 17,938 active listings, almost 10 percent less than the 19,725 listings that were available to buyers last year.

As has been forecast in these reports for the past few months, the future of the Toronto and area residential resale market is clear – anticipate monthly increases in sales volumes of at least 10 percent and increases in the average sale price of about 3 percent compared to the same month last year. I do not believe that the fall election will have any significant impact on Toronto’s housing market and any stimulation that might be experienced by further declines in mortgage interest rates will be tempered by the mortgage stress tests that remain in place.