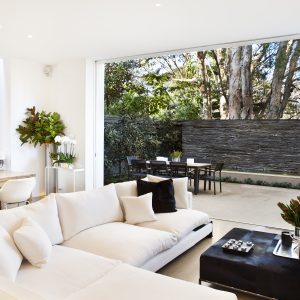 July also saw a recovery in the high-end of the market. The high-end of the market, primarily single-family properties, was dramatically impacted by the implementation of the 15 percent foreign buyer’s tax, the new mortgage stress testing, and three rate increases implemented by the Bank of Canada. For example, during the first 7 months of 2018, realtors reported that 1,247 properties having a sale price of $2 Million or more had sold. This number compares very poorly with the 2,625 similar properties that were reported sold over the same period last year, a negative variance of well over 50 percent.

In July this negative pattern was reversed. In July 181 properties having a sale price of $2 Million or more were reported sold. All but 16 of these properties were either detached (160) or semi-detached (5) properties. This compares favourably to the 149 similar properties that sold in July of last year, an increase of 21 percent. It should be noted that this improvement in sales volume is due to a combination of buyers adjusting to the various measures introduced by governments, increased mortgage rates and sellers accepting that their expectations as to the ultimate sale price of their properties had to be lowered. This is reflected in the fact that the average sale price came in at only 98 percent of asking price for detached homes, and in districts where Toronto’s most expensive properties are located, at only 96 percent. Even these figures are not entirely representative since they do not account for any price reduction from the original list price of these properties.

Going forward the lack of inventory (semi-detached and condominium apartments) will continue to put upward pressure on average sale prices, but that pressure will be limited. The increase in mortgage interest rates and the implementation of the new mortgage stress testing will limit buyers’ ability to stretch to higher prices as was the case last year. What should result is moderate increases in average sale prices and the number of residential resales. Increases should not exceed 3-5 percent until either interest rates decline, or we see substantial increases in wages and salaries.