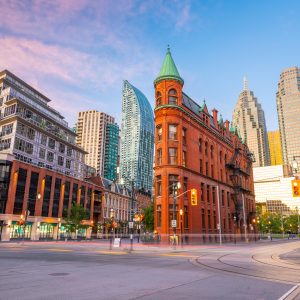 Toronto and area’s residential resale market, which I have been describing as beautifully boring over the last few months, got a lot less boring in September. Compared to last September, reported sales were up by 22 percent, but more concerning is the fact that average sale prices jumped by almost 6 percent. With salaries and wages increasing by only 3.5 to 3.8 percent affordability and substantially concerns once again get pushed to the forefront.

The 905 regions have also been showing signs of life, however they lag the prices that are approaching record highs in the City of Toronto. The average price for detached properties remains under $1 Million ($946,256), while semi-detached prices dramatically lag their Toronto counter parts, coming in at only $689,950. In the 905 regions condominium apartments, which are becoming more plentiful, are only $497,000.

Given these market conditions it is imperative that the political parties engaged in Canada’s federal election not make promises that will stimulate the housing market. In particular the Conservative Party’s promise to lower the mortgage stress testing levels and increase amortization times will have a disastrous impact on the prevailing market and its longer term sustainability.